She wants it narrow and lifted, but not pointy or turned up like mine is a refrain I hear rather frequently in my rhinoplasty practice. The sixteen year old daughter wants to have her nose refined but wants it to look natural and the patients mom, who had her nose done 30 years ago, is wary of the nose turning out like her own. Not all noses that were operated on 30 or 40 years ago turned out poorly, but the procedure was in its surgical infancy and some unexpected and unwanted sequelae became manifest many years following surgery. The pinched tip, the ski slope bridge and the miss piggy lift are unfortunate outcomes that are now the badges of long ago rhinoplasties Through experience and innovation many of the techniques in use in contemporary rhinoplasty surgery allow one to avoid these unwanted results but what, if anything, can be done for all those moms who were on the front lines of nasal reshaping? Revision rhinoplasty, which makes up around 25% of my nasal practice, is performed for a variety of reasons. Poor technique, poor healing, ongoing breathing problems, unmet expectations or minor dissatisfaction due to poor communication or conservative initial treatment. I see them all. But the specific triad of a very pinched and narrowed nasal tip, an over-resected bridge giving an obvious slope to the nose and a turned up end are characteristic findings of noses done in the northeast in the 1960s and 70s. Aggressive cartilage removal and subsequent scar contracture coupled with a singular approach to each nose unwittingly ensured that there would be many skeptical, congested and protective moms bringing their daughters for rhinoplasty consultations in the 2000s. For these particular problems, revision rhinoplasty can be helpful, albeit, difficult. Cartilage can be added or re-enforced, pinched areas can be widened and scooped areas filled in and form and function can be partially, if not fully, restored. Typically, a maternal instinct will put the daughters priorities before the parents but its not a bad way to see if all my promises of natural results and improved breathing will be kept before attempting to redo something major on themselves. In the best cases I have had a happy patient followed by a happy mom/patient both without any badges to show for their efforts. 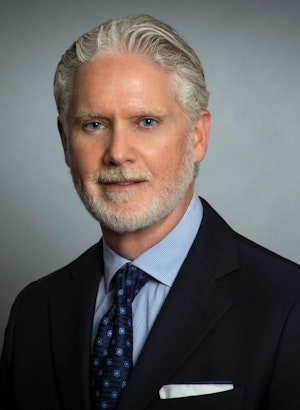 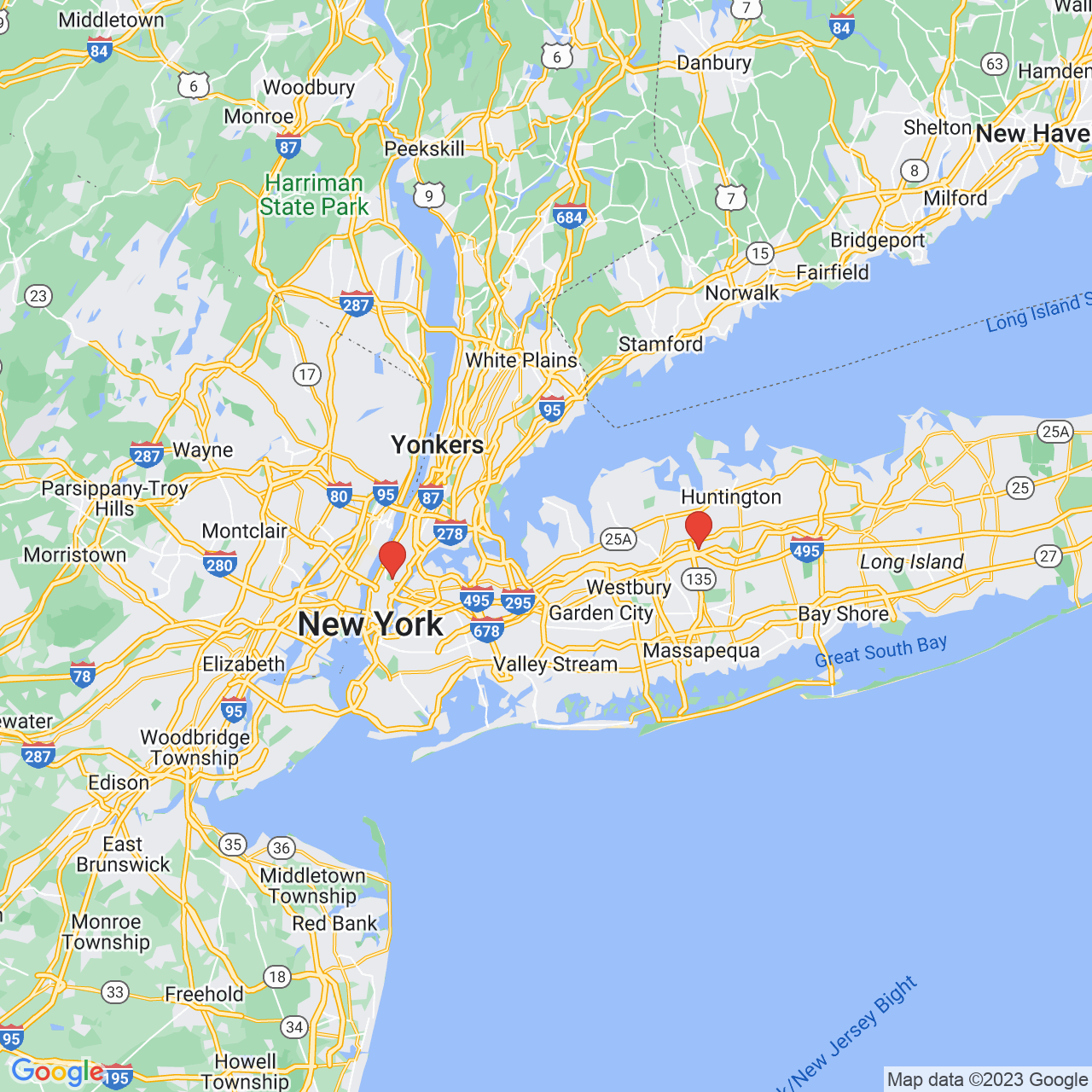 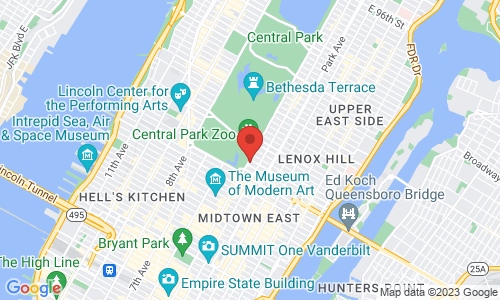 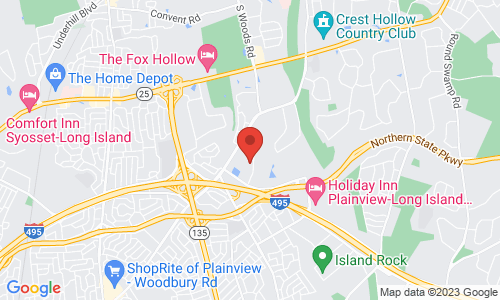